The Pokemon Company announced some major Pokemon Omega Ruby and Alpha Sapphire related news, including new Mega Evolutions for Sableye, Septile, Swampert, and Diancie and primal devolution for Kyogre and Groudon.
New screenshots and videos were released alongside the announcements, and Japan magazine CoroCoro released even more information.

First off, the Hoenn legendaries get glorified Mega Evolutions known as Primal Devolutions: the legendaries are said to release their full inner potential but not much else is known. For more information click here. 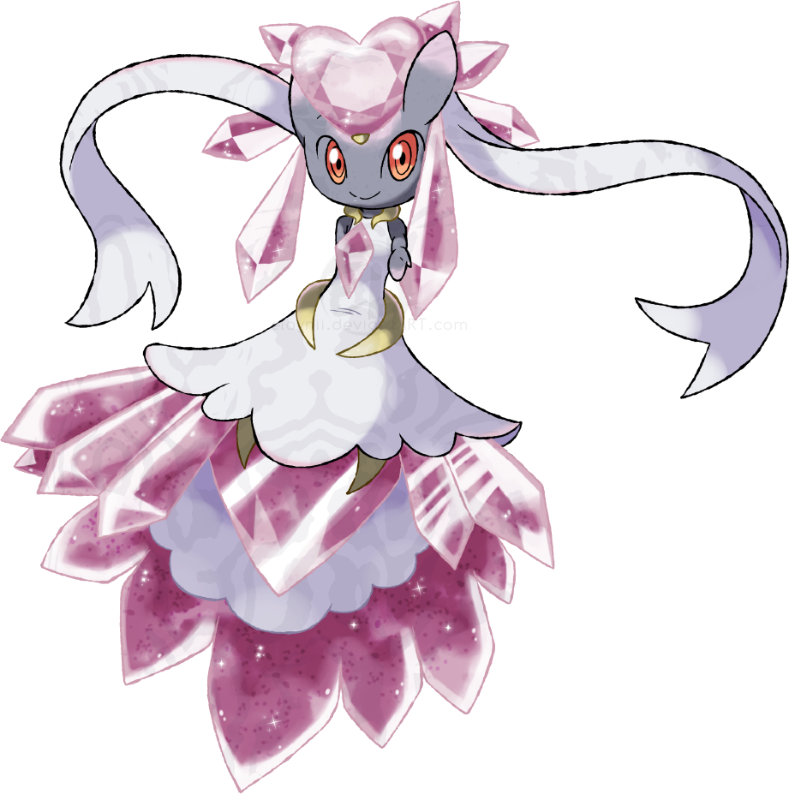 Mega Dianice, a surprise for everyone, is a new Mega Evolution in Pokemon Omega Ruby and Alpha Sapphire. It will keep it's Rock Fairy typing and gain the ability Clear Body, which prevents other Pokemon from lowering it's stats. Diancie will be distributed in Pokemon X and Y and a Mega Stone will be hidden in Pokemon Omega Ruby and Alpha Sapphire, possibly hinting at when Diancie and The Cocoon of Distruction will come to theaters in the states.

Mega Sceptile, a mega evolution of the final form of Treeko in the Hoenn starter trio, gains a secondary Dragon typing and gains the ability Lightning Rod, which draws in all Lightning Attacks to raise it's Sp. Atk stat.

Mega Swampert, a mega evolution of the final form of Mudkip in the Hoenn starter trio, keeps it's water ground typing and gains the ability Swift Swim, which boosts his Speed stat in the rain. 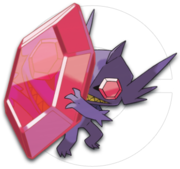 Last of the Megas, and the one most known about, Mega Sableye, keeps his dark ghost typing and gains the ability Magic Bounce, which reflects all status moves back at the opponent. It has raised Sp. At. and Defense, at the cost of speed. 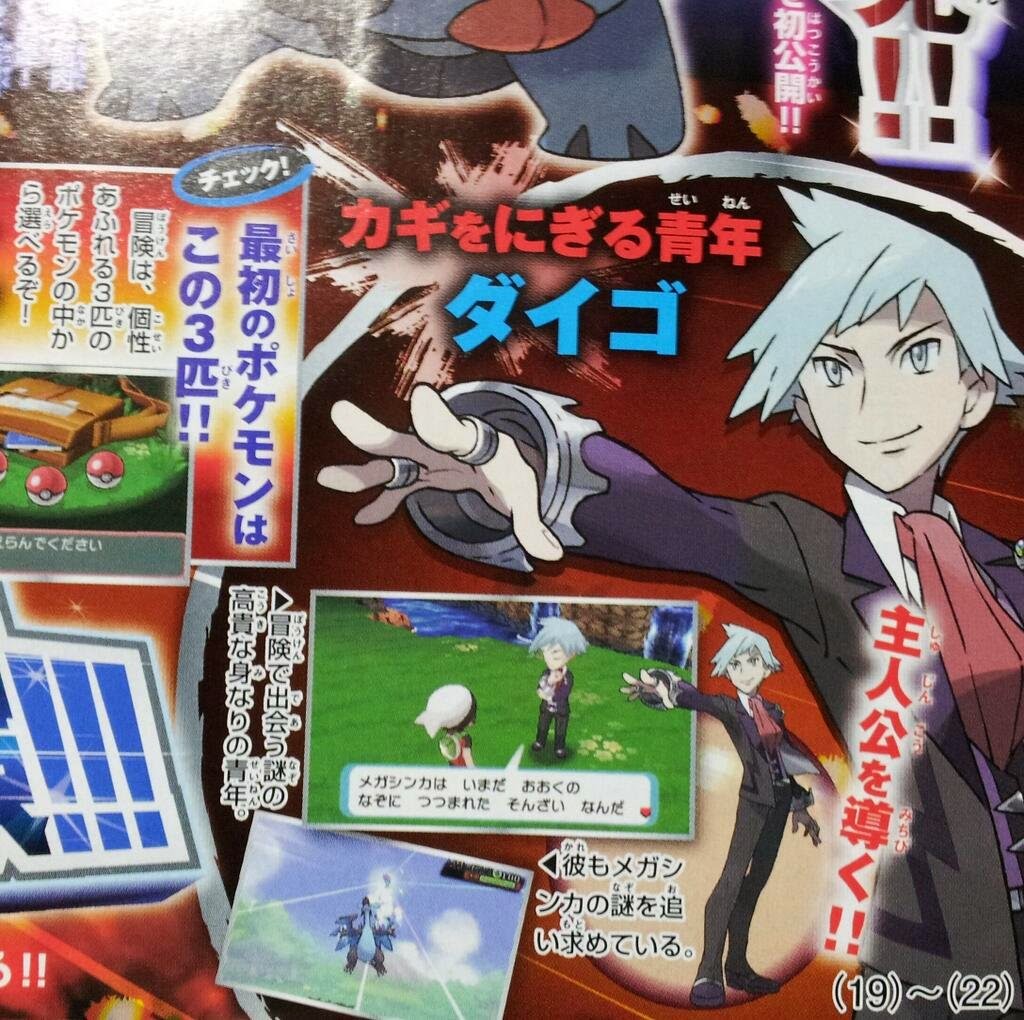 More screenshots are shown on the Pokemon website here. What do you think of these new updates?