By carter August 08, 2014
The next batch of CoroCoro information has been posted to Japanese forums, and this batch showcases more information about the upcoming games Pokémon Omega Ruby & Alpha Sapphire. 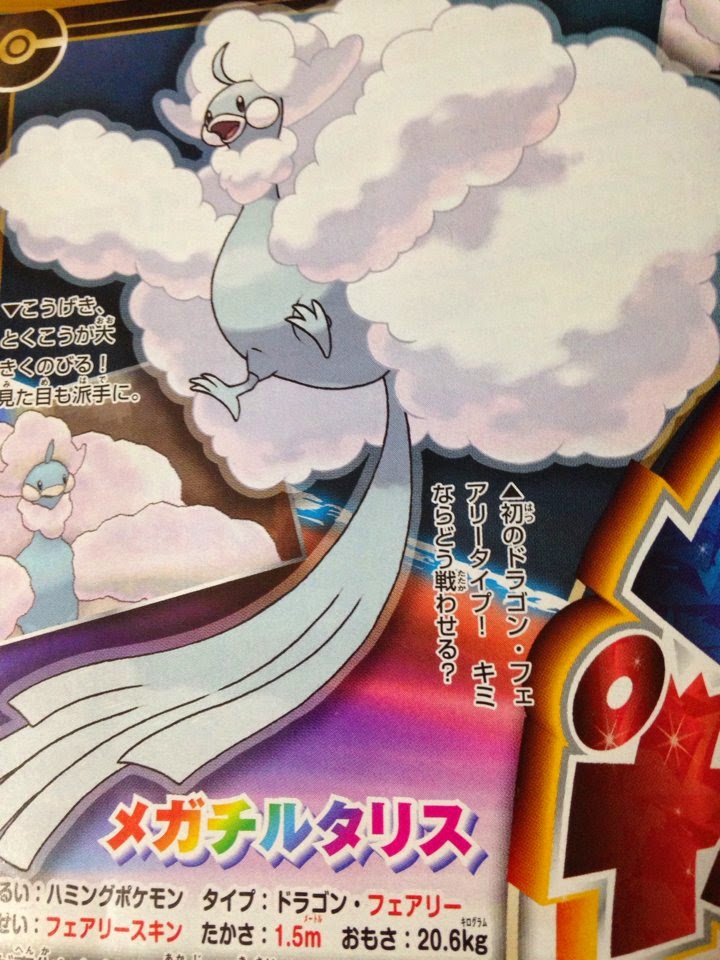 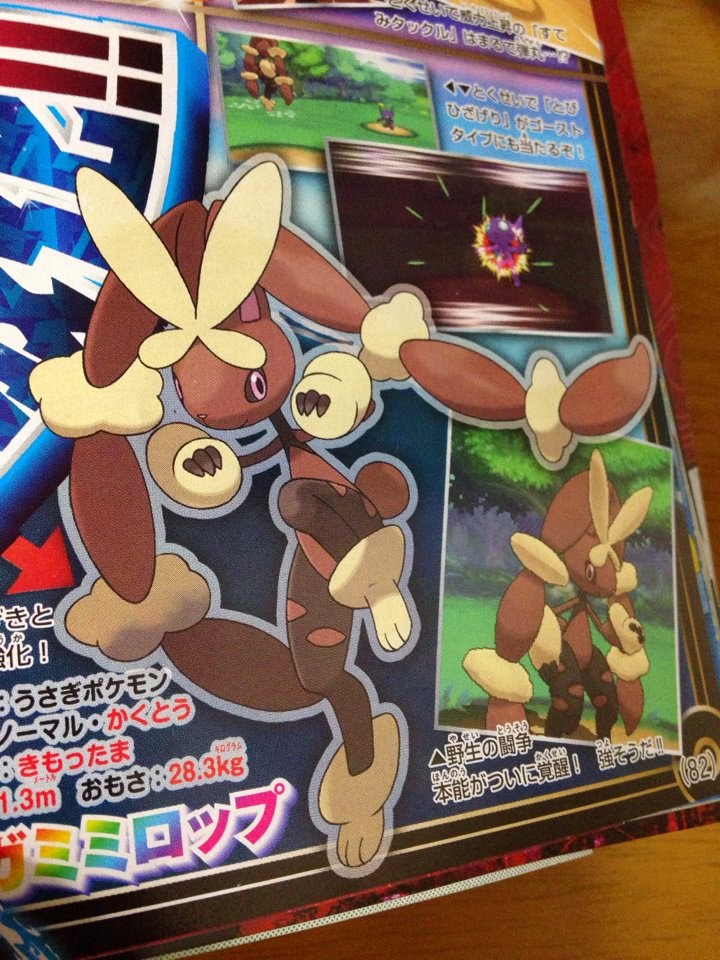 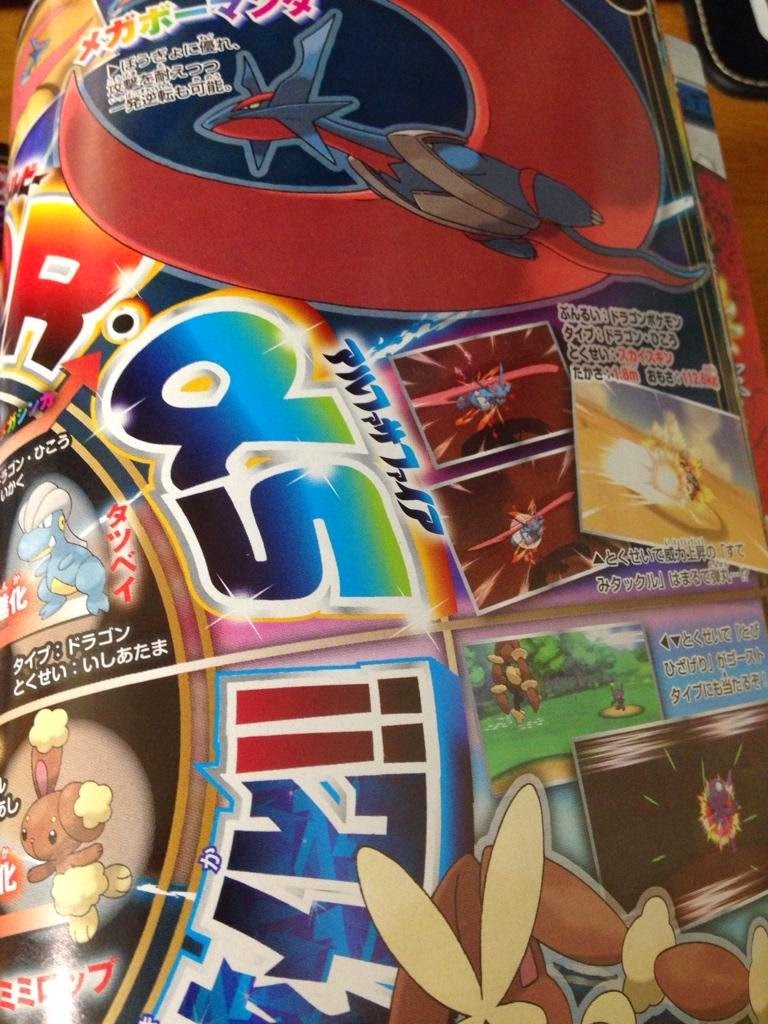 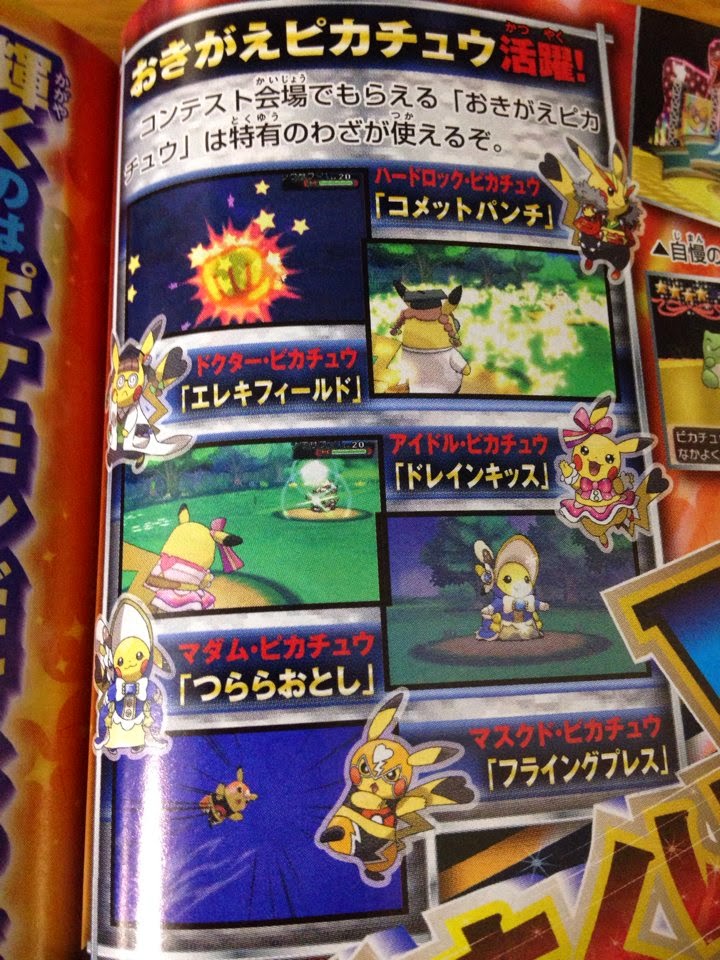 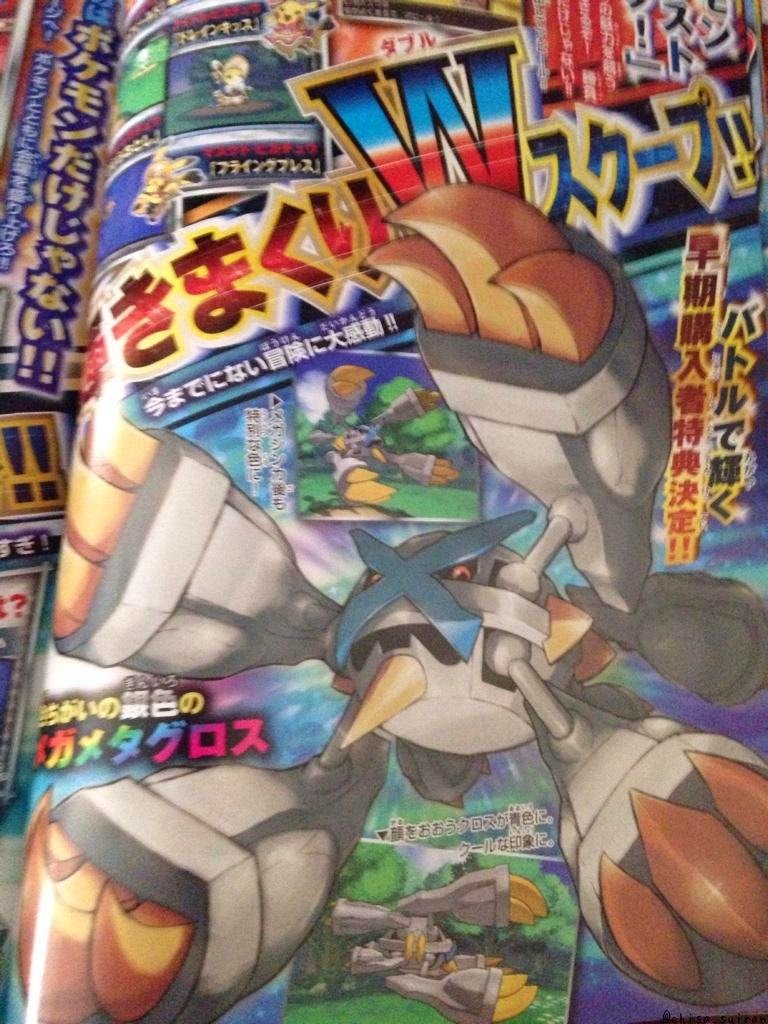 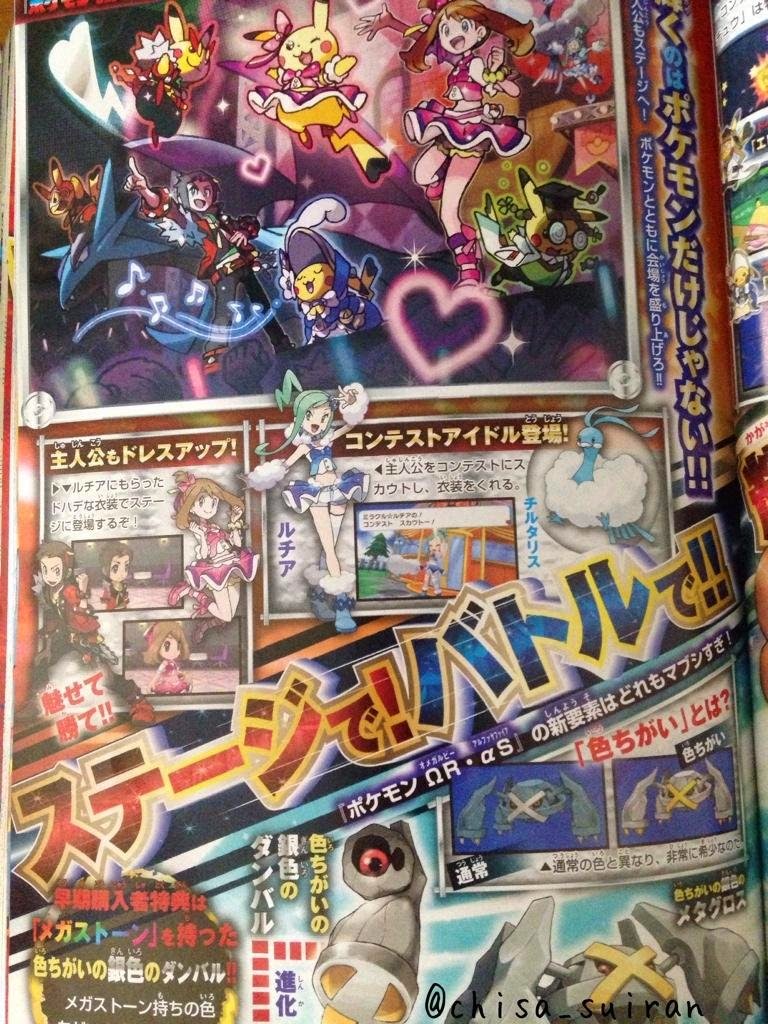 What do you think about the leaks and the new Megas? Are you excited for Pokemon Omega Ruby Alpha Sapphire? Leave a comment below.