"As another offering for fans, those who register both Wii U and Nintendo 3DS versions of the games in Club Nintendo – before a set time - can claim the Super Smash Bros. for Nintendo 3DS & Wii U: Premium Sound Selection, a free soundtrack CD packed with tunes taken from and inspired by the games. Further details on the timings pertaining to this offering will follow at a later date." 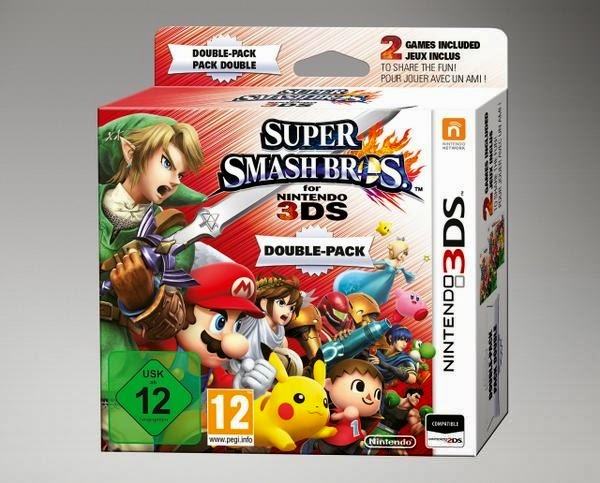 Also, Nintendo of Italy announced a two-copy bundle of Super Smash Bros. for 3DS for a discounted price. It's unknown what the price will be just yet, but this is a nice little something for hardcore Smash Bros. players and a excellent buy-one get-one gift to give to a friend to play.

What do you think of these Smash Bros. goodies? Leave a comment below.