Pokken Tournament is a Thing, Apparently 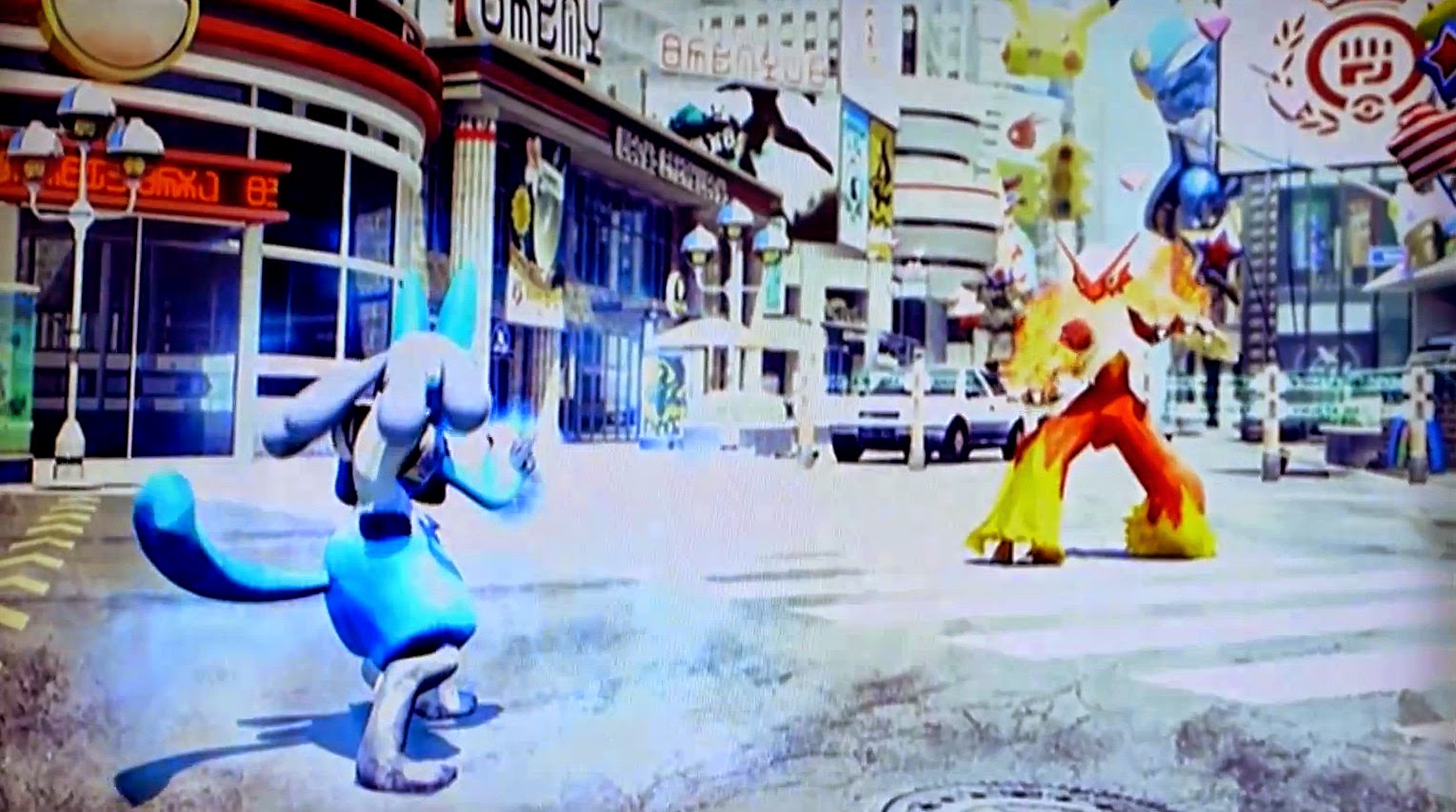 The Official Pokemon Company revealed a new Pokemon fighting game named Pokken Tournament, planned to release in Japanese arcades in 2015. The arcade game is a partnership between BANDAI NAMCO games and The Pokemon Company. A first look at gameplay footage was shown:


What do you think of these new updates? Are you excited for Pokken Fighters? Leave a comment below.

(Now we can just hope for PAC-MAN to be a fighter again...) 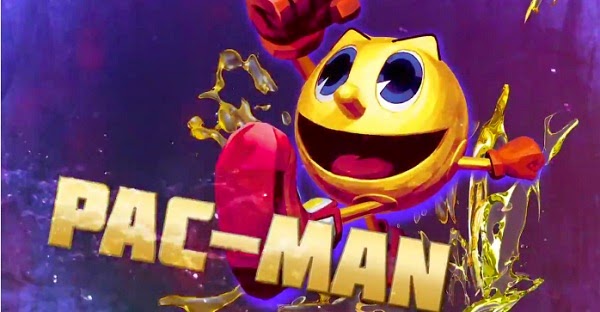