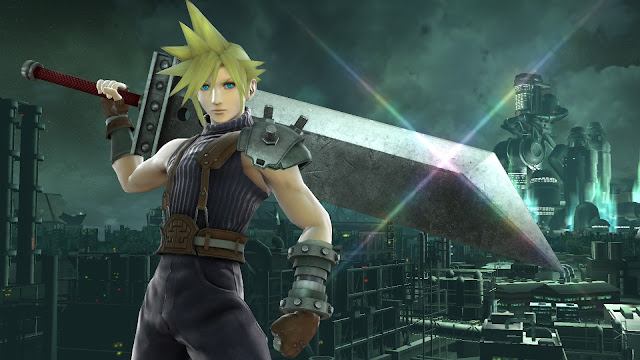 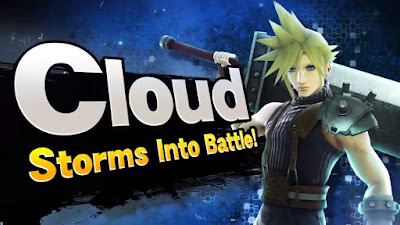 In the latest Nintendo Direct video presentation, Cloud Strife, the protagonist from the popular JRPG Final Fantasy VII, was announced to be an upcoming playable character in the Wii U and Nintendo 3DS versions of Super Smash Bros.

Not only Cloud will join the battle, though, as it was revealed that there will be a special broadcast presenting new information about Super Smash Bros. in December.

Watch the whole trailer on YouTube, courtesy of GameXplain:  https://youtu.be/6v_MdaIHOtk