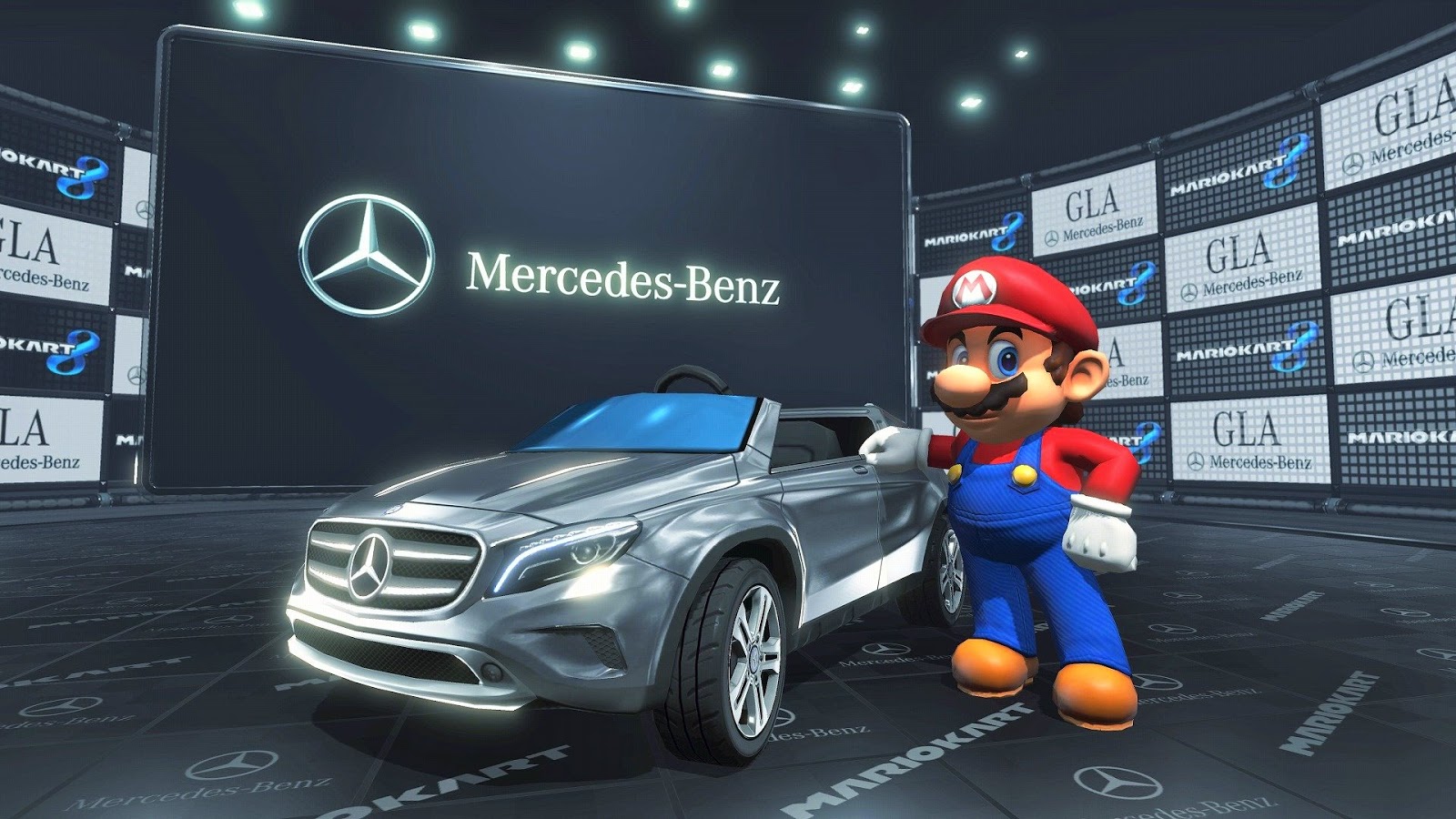 Back in May, Nintendo announced it's partnership with Mercedes Benz to release their cars as DLC in Mario Kart 8 later this year. Today we have gotten an update on the DLC, including a release date and two new models + color variations. The Mercedes Benz comes to Mario Kart 8 on August 27th.

Secondly, Nintendo followed up the announcement with a brand new update for Mario Kart 8.
The update includes: 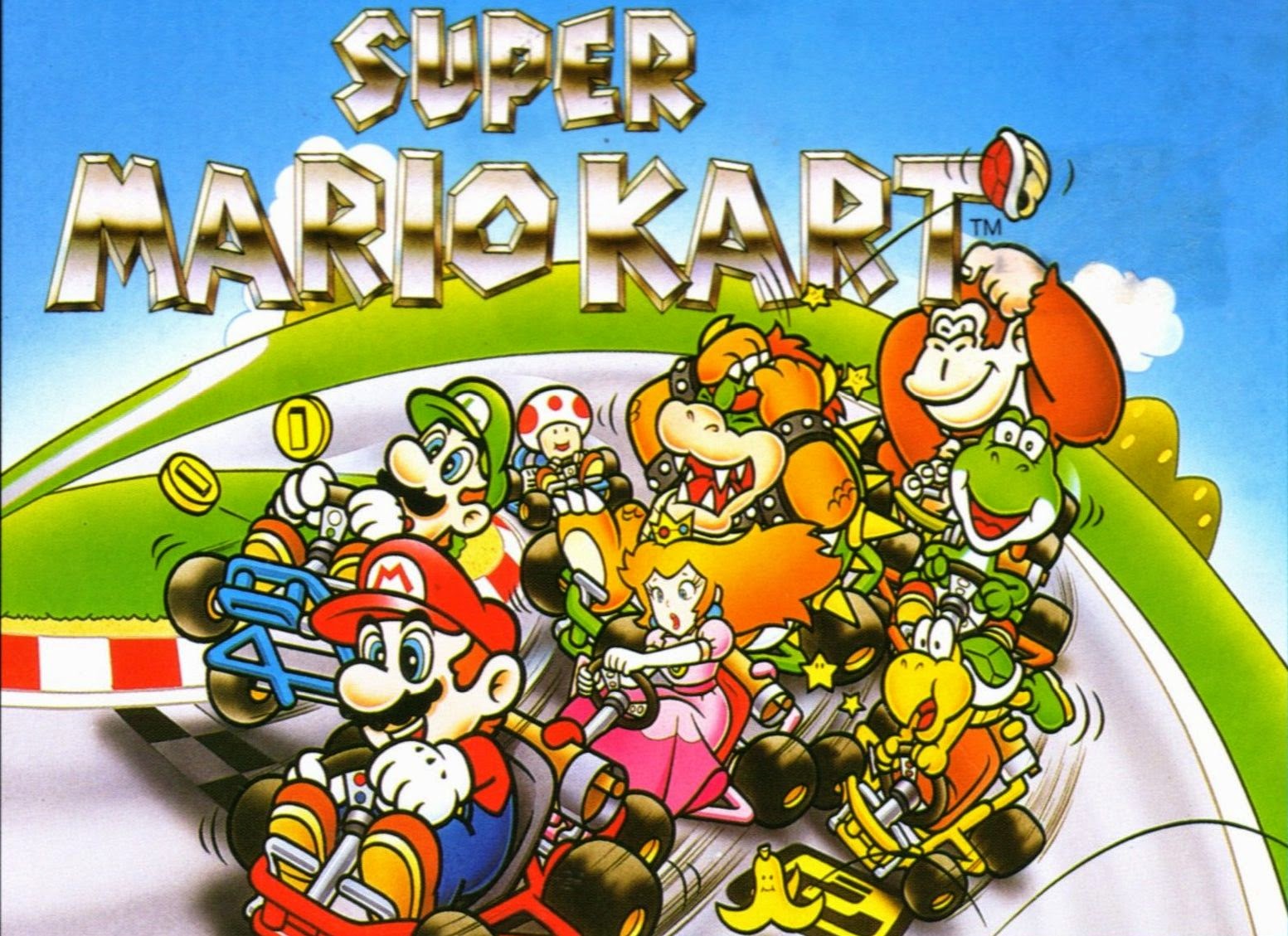 What do you think about this Mario Kart 8 Update? What are your thoughts on DLC? Leave a comment below.