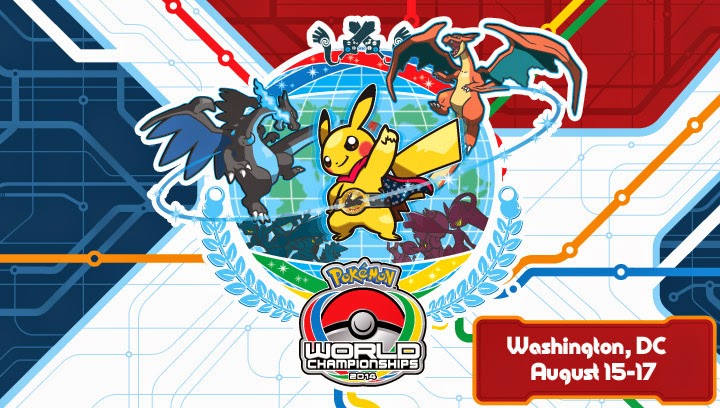 Pokemon TCG Online, a online version of the popular Pokemon Trading Card Game, is making it's way onto iOS devices later this year. Josh Wittenkeller, better known as TheJWittz, managed to take a screenshot of the demo and share it to the community on Twitter:


It looks like Pokémon TCGO is in works for the iPad! Should be a huge way to expand the game. #PlayPokemon pic.twitter.com/SPlx3QZaTC
— Josh Wittenkeller (@TheJWittz) August 15, 2014

The Pokemon Symphonic Evolutions Concert is preforming in Washington D.C., while the Pokemon World Championships has it's finals in Pokemon XY and Pokemon TCG.