Alph revealed as newcomer to Super Smash Bros. Wii U and 3DS 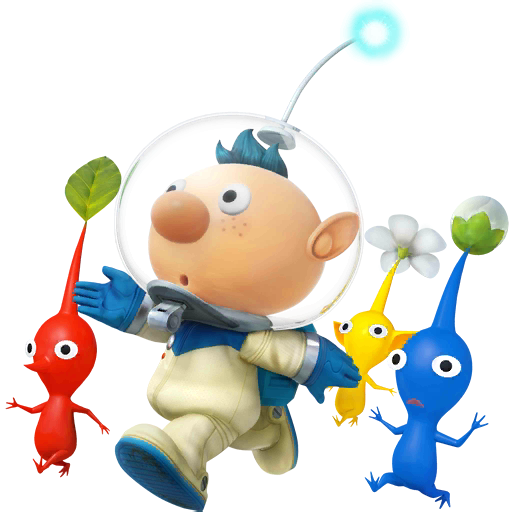 Alph from Pikmin 3 was announced as a playable character for Super Smash Bros. Wii U and 3DS today. Only a day until Super Smash Bros. 3DS launches in Japan and still less than a month until the rest of the world gets it as well. Masahiro Sakurai had this to say about the Picture of the Day for September 11th, 2014:

"Pic of the day. The hero from Pikmin 3, Alph joins the battle!! He has pretty much the same set skills as Olimar since he's basically just his variation. He can't use Rock Pikmin either." 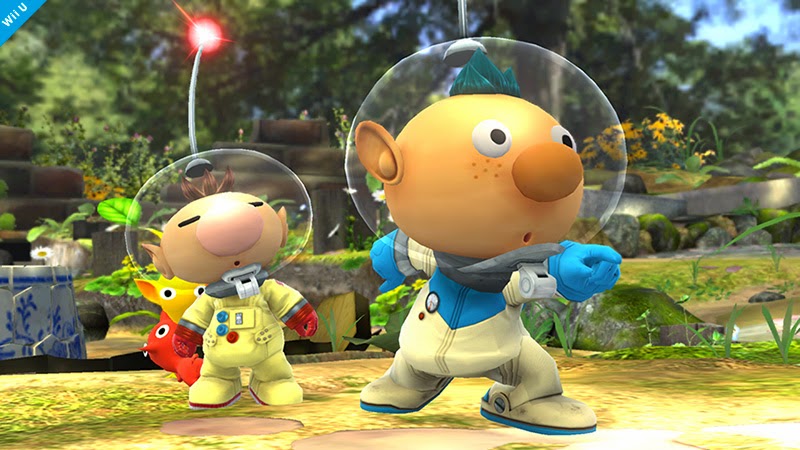 "They are different characters, so they each get their own title treatment on the character-selection screen. See? It says Alph." 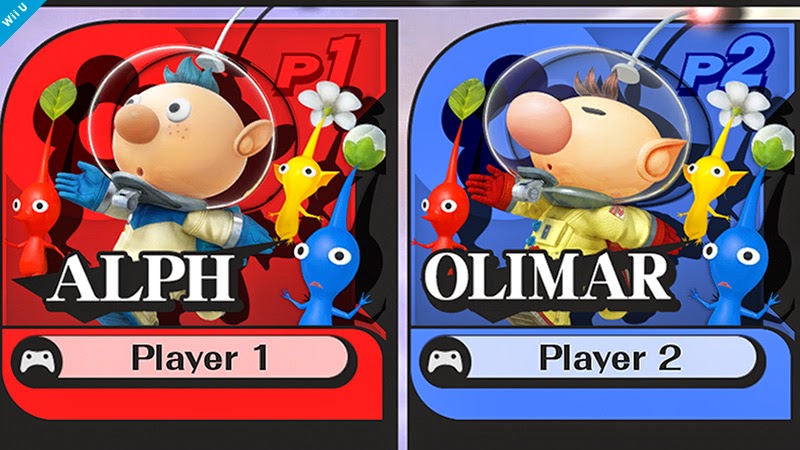 What do you think of Alph being a playable character in Super Smash Bros. Wii U and 3DS? Leave a comment below telling us what you think.