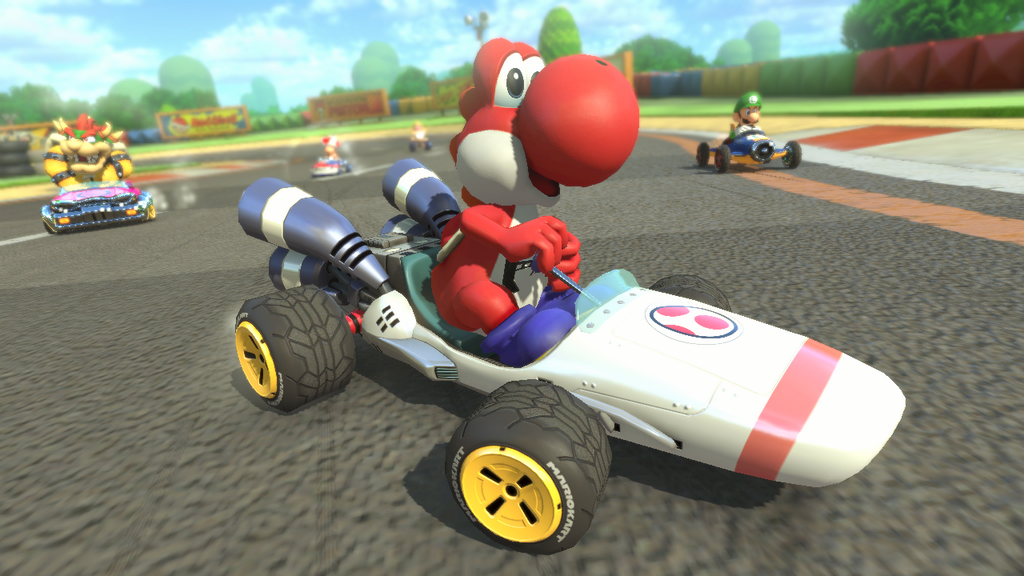 It's been a while since we've heard about Mario Kart 8 DLC- but Nintendo recently confirmed that the popular B-Dasher from Mario Kart DS and Mario Kart 7 will be making a return in Mario Kart 8's first DLC pack. Alongside the Blue Falcon, this is one of the four Mario Karts the first pack will bring.

What do you think of the B-Dasher? Will you be getting the first pack of DLC? 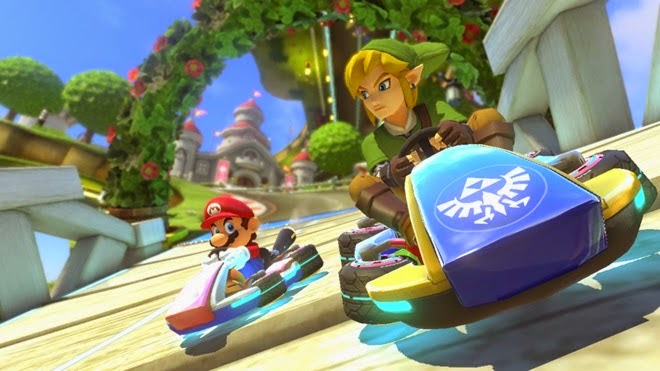