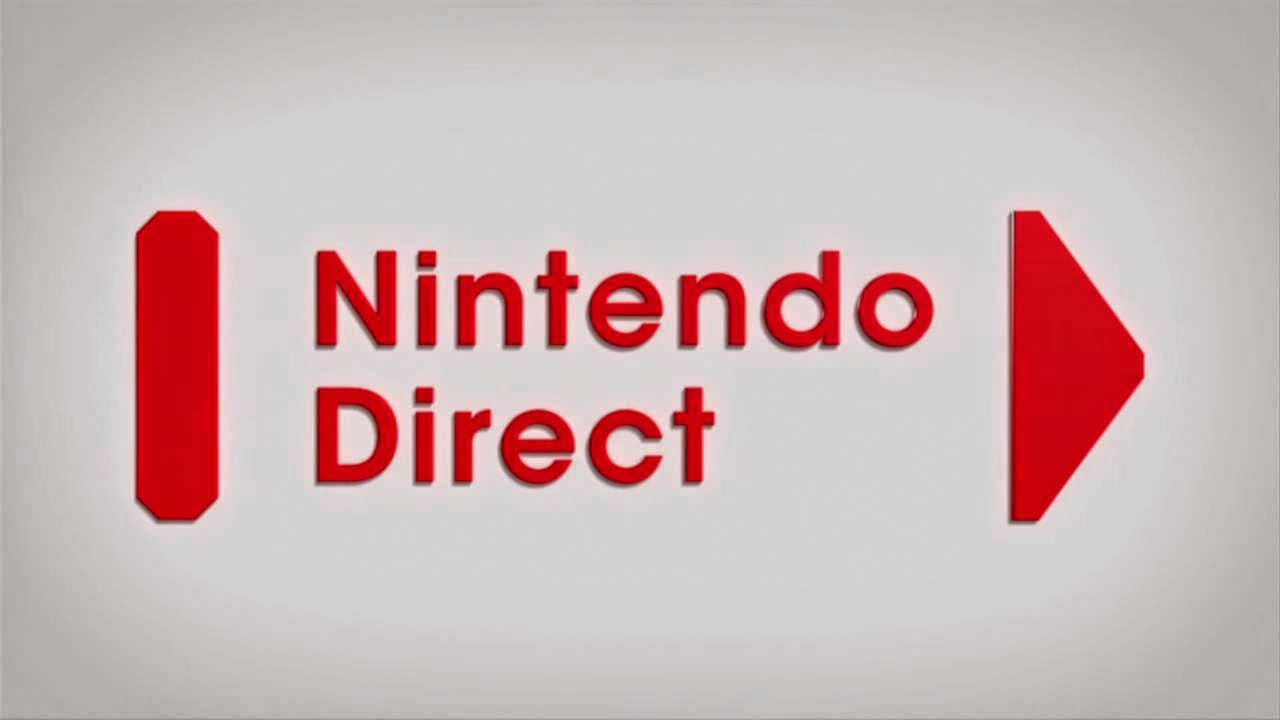 Nintendo of America has announced the newest Nintendo Direct on September 4th, focused on Bayonetta 2 coming to the Wii U. The Nintendo Direct begins at 3 PM Pacific Time, and it promises many details on the new Bayonetta. While I wish that we would've gotten the Nintendo-3DS Direct first, it's still nice to get a new Nintendo Direct at all. It is disappointing however, because game-centered Nintendo Directs usually don't give as much new information as the standard Nintendo Direct, like the Hyrule Warriors Direct, basically telling us what we already knew. It's nice to see that Bayonetta is getting some Nintendo love, though:

Watch a new #NintendoDirectNA on 9/4 at 3 PM PT for new details about #Bayonetta 2 for #WiiU http://t.co/sVsqDLEOcv pic.twitter.com/kPXmXMqz2f

What do you think about the Nintendo Direct? I won't be watching, but if it sounds interesting to you, watch it September 4th at 3 PM US Pacific Time, and don't forget to leave a comment below.