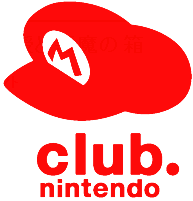 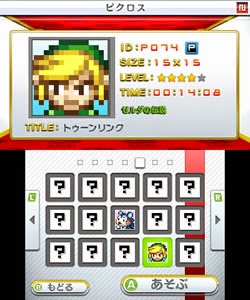 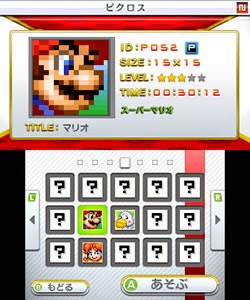 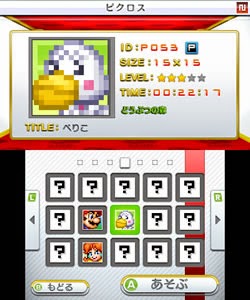 A look at the interface

Club Nintendo Gold and Platinum members in Japan will be able to obtain a special 2015 holiday calendar.

What do you think of these new rewards? Are you hoping a variation of these rewards comes to USA?
Leave a comment below.