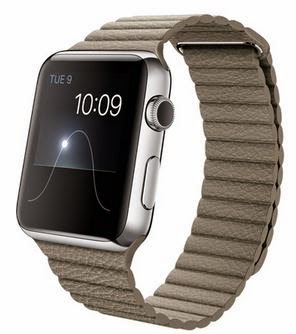 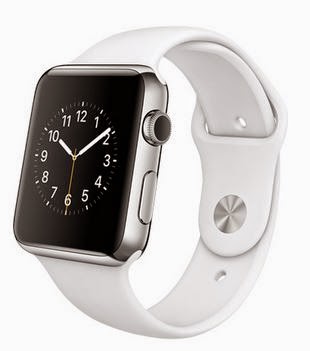 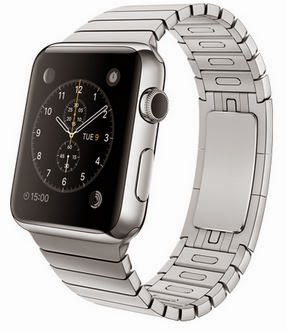 Apple has announced the new Apple Watch at their September Special Event, and it might be the greatest watch of all time. Some of it's features include customizable clock faces and clock straps, fitness integration, phone calling and texting (with special emoji and hand drawn Quick Draw art) and a Digital Touch screen,which will change the way you experience your apps on the new watch. The new watch even comes in three designs: Apple Watch, Apple Watch Sport, and Apple Watch Edition. 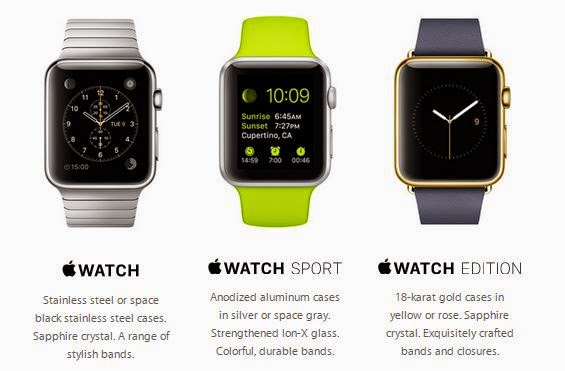 The Apple Watch launches in early 2015 with a price starting from $349 USD. If you're interested in the Apple Watch, you can go to Apple's website to learn more: http://www.apple.com/watch/ 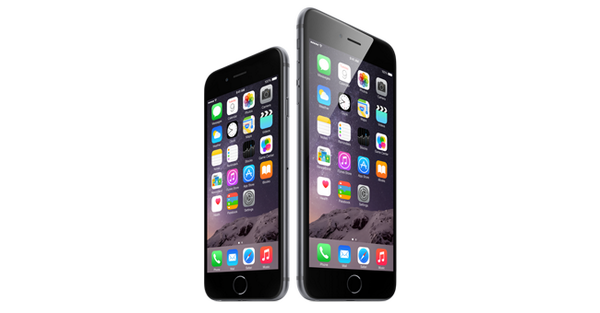 The iPhone 6 and the iPhone 6 Plus were both announced at the September Special Event, and it is bigger than ever. The iPhone 6 screen runs on the new A8 chip, and it is a an upgrade from the iPhone 5 and iPhone 5S's height, at a height of 4.7 inches. The iPhone 6 Plus is even bigger than that at a height of 5.5 inches. The new iPhone gives us a better camera, a HD retina display, and will be introducing the new Apple Pay, a new system being produced by Apple and releasing in October.