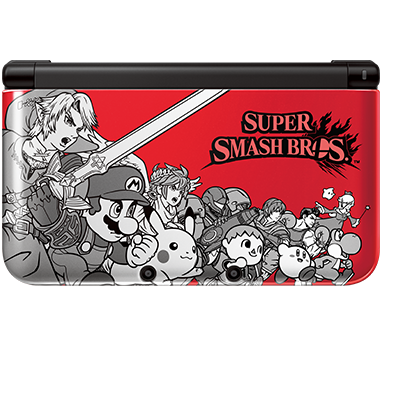 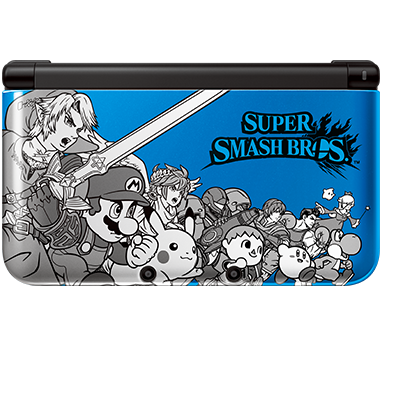 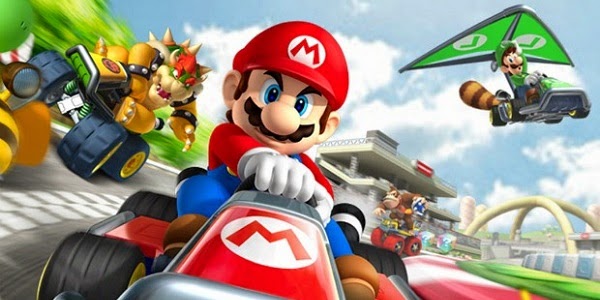 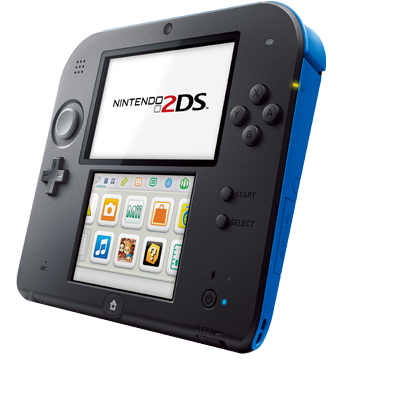 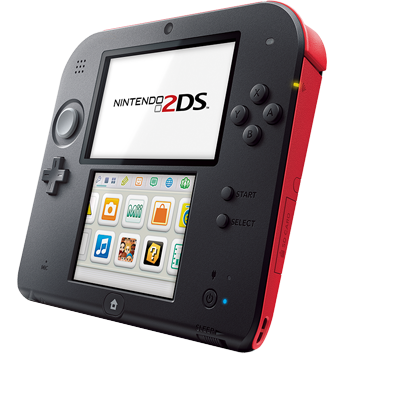 Nintendo of America will be releasing three models of the Nintendo 2DS in Crimson Red, Electric Blue, and Sea Green along with a free download code for Mario Kart 7 in the Nintendo eShop. Of what I played of Mario Kart 7, I've really enjoyed my time with the game, and I highly recommend this Nintendo 2DS Bundle to anyone who hasn't yet experienced Mario Kart 7 or the Nintendo 3DS system family. These models will be available early October at a price of $129.99 USD.

What do you think of these new models? Leave a comment below.