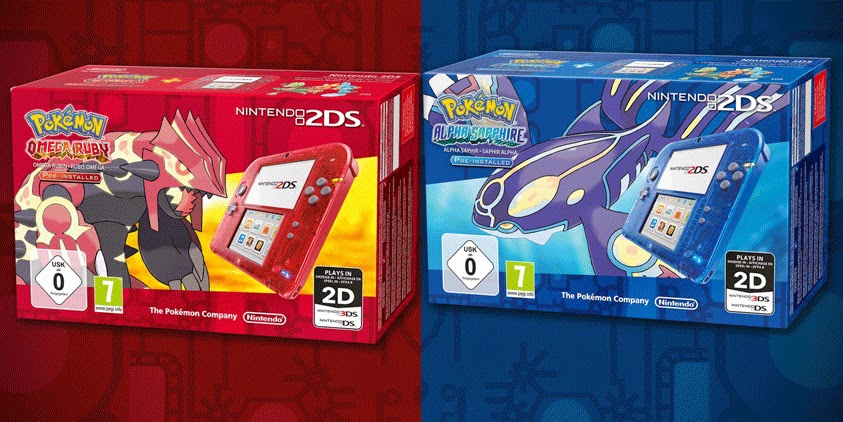 In Australia and New Zealand, the Pokemon Omega Ruby and Alpha Sapphire-themed Nintendo 2DS will come out on the 4th of December, with a pre-installed copy of Omega Ruby or Alpha Sapphire, depending on the color of system, along with a 4GB SD card. The Pokemon-themed 2DS bundle(s) will each launch at a price of AUS$179.95.

To see more images of the Pokemon Omega Ruby and Alpha Sapphire designed-Nintendo 2DS models, click here to go to Nintendo Everything. 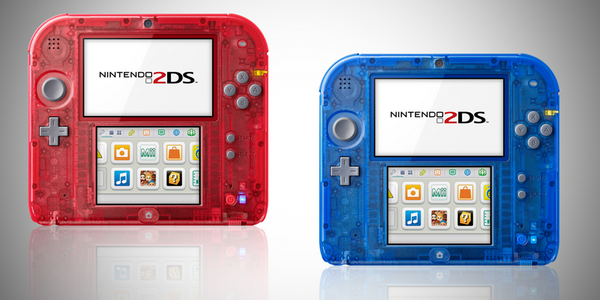 What do you think of these new Nintendo 2DS models? Leave a comment below telling what you think!