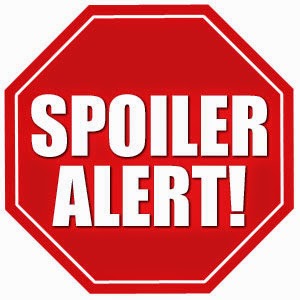 Some lucky fans have gotten Super Smash Bros. for Nintendo 3DS early from stores in Japan. The information includes characters, stages, moves, and modes. Characters announced include Dr. Mario, Duck Hunt Dog, Dark Pit, R.O.B, Jigglypuff, Ness, Bowser Jr. and Koopalings, Wario, Falco, and Mr. Game and Watch. Since it would be too much information for one post, here's images from the leak.

R.O.B the Robot Operating Buddy and Picto-Chat return from Brawl, against all odds!

Falco and Cornaria return from Brawl! Hands off his prey!

Mr. Game and Watch and Flat Zone 2 have returned from Brawl!

Wario and WarioWare return from Brawl!

If you want to read more in-depth analysis and see moire, go to http://smashboards.com/threads/challengers-revealed-in-stream-spoilers.367173/

What do you think of the new updates? Leave a comment below telling us what you think.