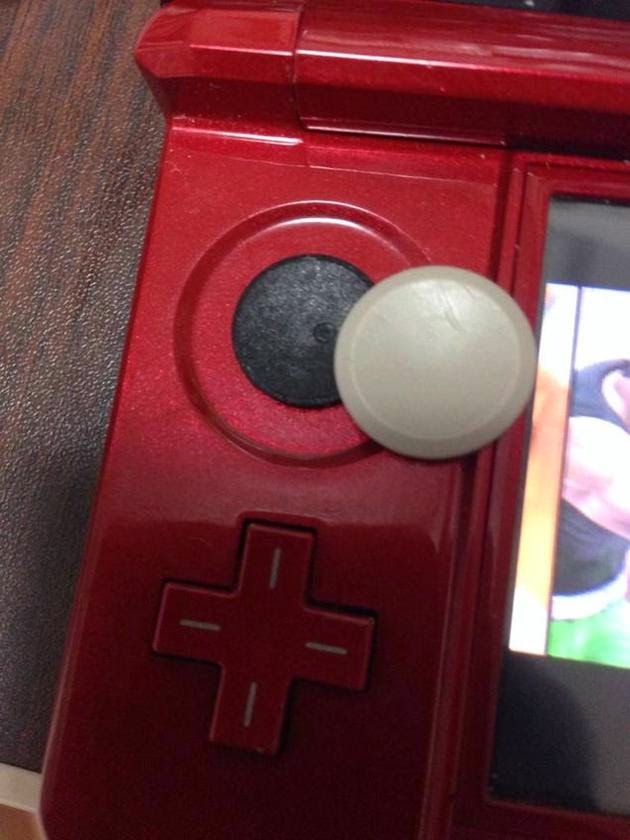 Circle Pads have been Reaching the Breaking Point

Ever since the Japanese release of Super Smash Bros. for Nintendo 3DS, fans have been playing non-stop, whether it's trying to beat all of the modes in the full release or in North America with an early demo. Something that Nintendo did not expect happened to a lot of Smash Bros. fans recently though, their circle pads broke. The complaints of this issue have been going up on multiple forums for the last couple of days, and although it can be just a minor problem, like the cover coming off of the circle pad itself, sometimes the 3DS isn't so fortunate. Several photos have been taken with the circle being taken off of the area entirely. This seems to happen with standard Nintendo 3DS systems and not as often with the Nintendo 3DS XL. Lesson learned: don't play rough. 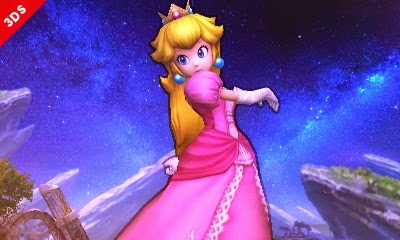 If you play as Princess Peach in Super Smash Bros. for Nintendo 3DS Online in the For Glory mode (no items) and use Peach's down-special (her turnip throw), the turnip is mistaken for an item inside the system, therefore the system thinks that player is cheating and gives he/she a 24-hr ban from playing online. This will soon be fixed, hopefully before the North American release, so all Peach fans can sleep well tonight. 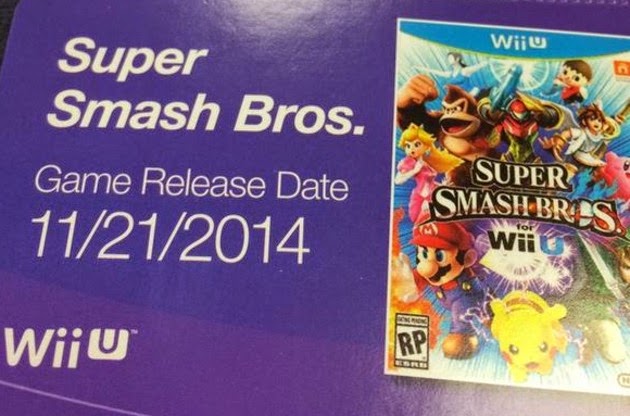 Super Smash Bros. Wii U release is scheduled for November 21st, 2014. It's right before Black Friday and it's the same release day as Pokemon Omega Ruby and Alpha Sapphire, so this date makes sense. 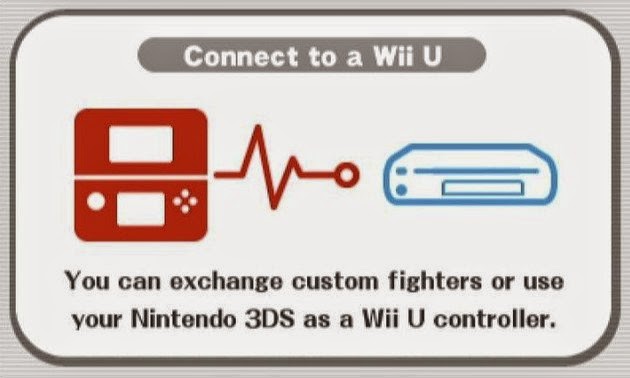 What do you think of these updates? Leave a comment below telling what you think?