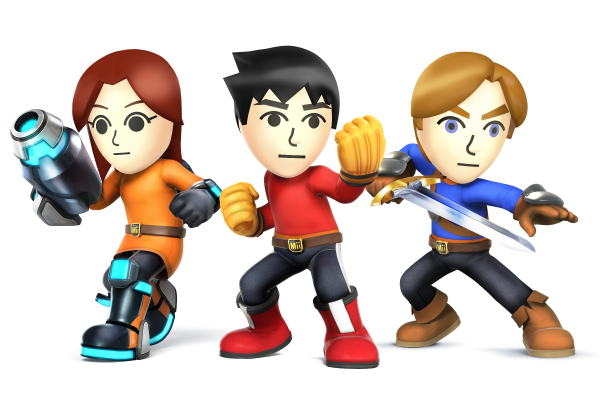 If you or a friend have yet to enter the code, the codes have expired now. But, you can still play the demo. Nintendo has put the Smash Bros. 3DS demo on the Nintendo eShop for everyone to play and enjoy. The eShop demo includes the same content, but with a 30-play limit instead of unlimited free plays. If you've been waiting to get a code and haven't succeeded, now's your chance to play Super Smash Bros. for Nintendo 3DS.

What do you think of this update? Leave a comment below.