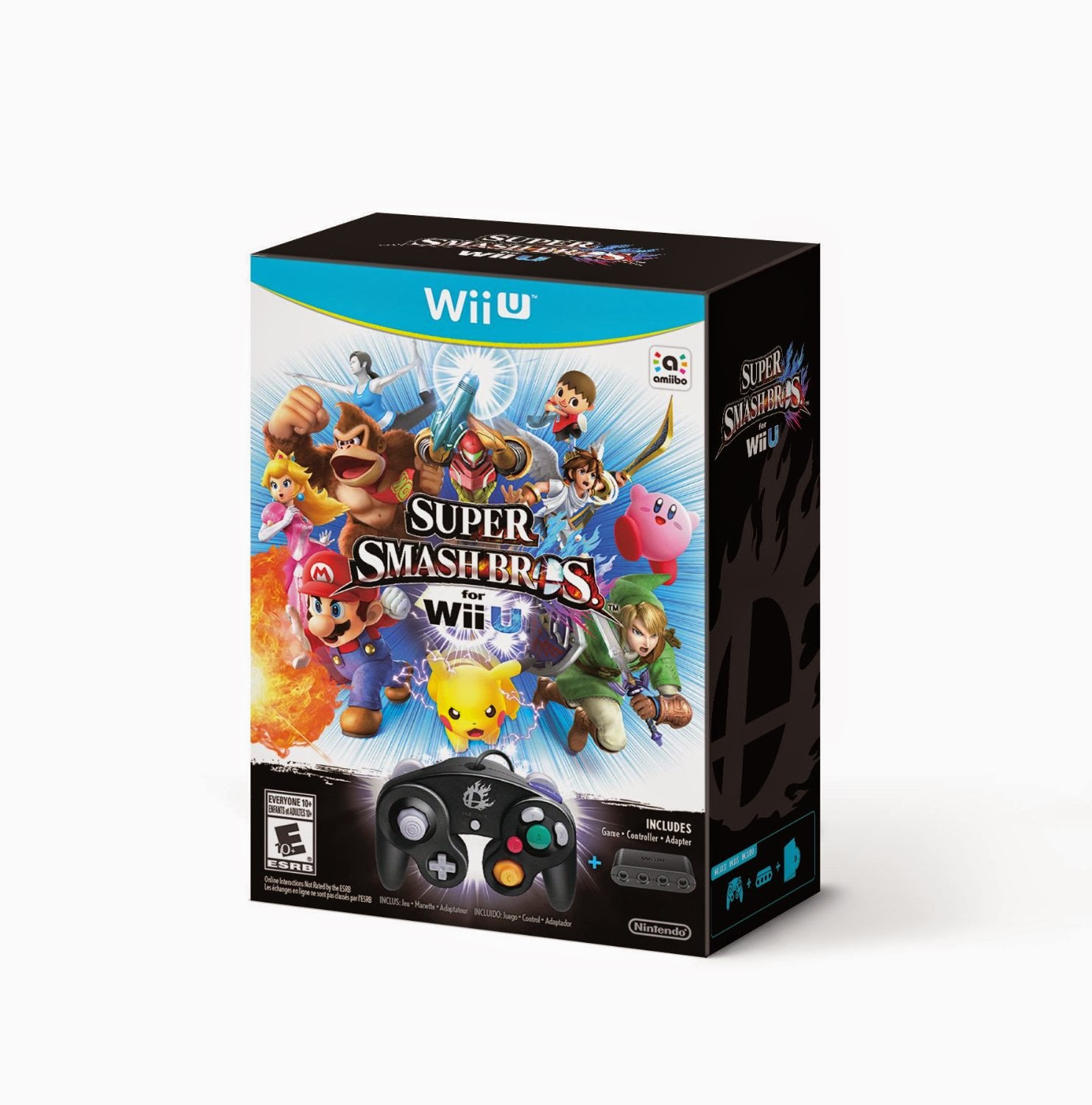 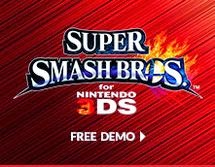 No release date has been set for the bundle. Super Smash Bros. for Wii U is rumored to come out November 21st, 2014.

What do you think of the bundle for Super Smash Bros. for Wii U?
Leave a comment below.