By carter September 10, 2014
Yesterday night, a demo of Super Smash Bros. for Nintendo 3DS came out on the Japanese eShop. The demo is completely free, and you can play as one of five characters: Mario, Link, Pikachu, Villager, and Mega Man. The only stage you can play on is Battlefield and it's final destination form, and the game lets you access the Tips menu and also let's you locally download play with your friends.
It's a well made demo, provides about an hour of gameplay, and will get you excited to play the final version.

The game is only 3 days away and less than a month for North America, here's what Masahiro Sakurai had to say about the picture of the day: 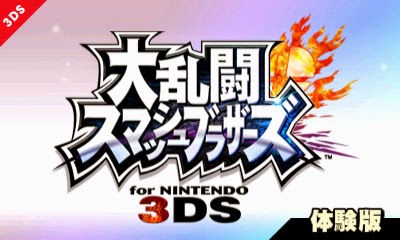 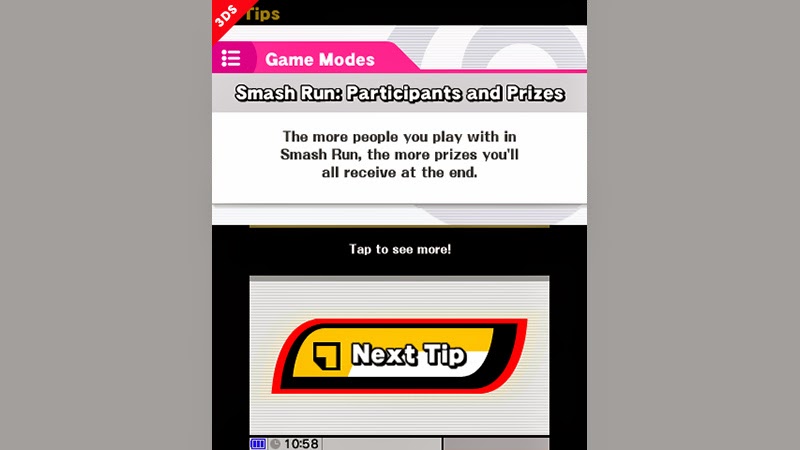 "The only mode available on the demo version is Smash, but I also left open a feature called Tips. Just remember to tap that button. You'll figure the rest out once you do."

If you live in Japan, what do you think of the demo? We can only hope the rest of the world will receive this demo as well. Please leave a comment below on what you think!