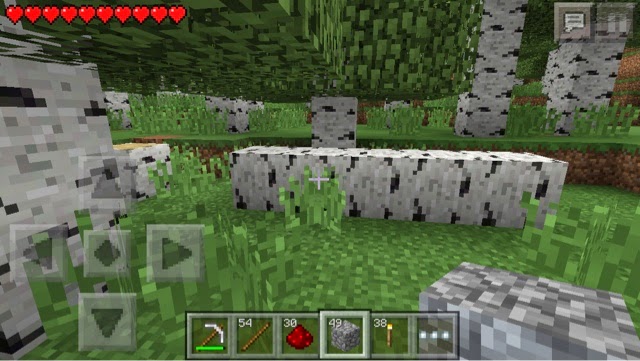 Since I'll be traveling, I decided a good review should come out. July 10th marked the release of the biggest Minecraft Pocket Edition update as of now. It introduced biomes, patterns of land that have different characteristics, caves, to make mining easier than what previously was avaliable, and new blocks including End portal blocks, planned to be usable in a future update. It has a key feature making it unstoppable, the infinite terrain generater, similar to the XBOX and PS4 editions, along with the classic PC version. This makes the game jump the ranks and carry separate blocks than the other versions, as it has blocks that aren't avaliable anywhere else. If you have the time and cash to play the game, you can grab it in the Google Play Store and the App Store, along with certain Amazon Store devices.