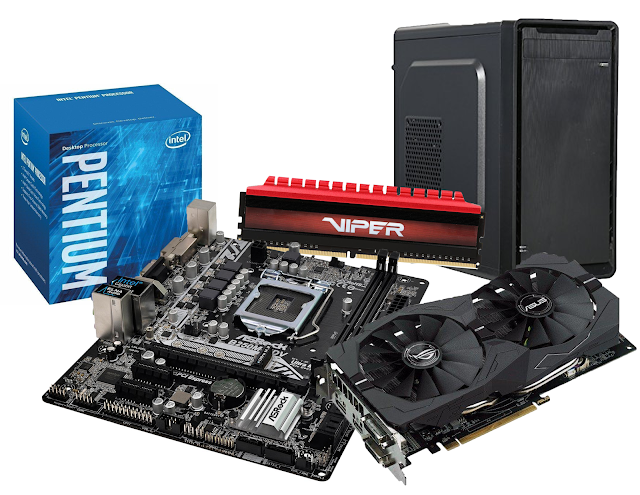 It has been about two years since I've last built a PC, but after a few hours of research and peer-edited lists this is the best bang-for-your-buck gaming PC build you can buy going into June 2017 (in the United States).

This processor was released in the first quarter of 2017 and packs a powerful punch, even with only dual cores. Later down the road this processor will be upgrade-able to any 7th generation Intel processor (Kaby Lake) on the market, making this a safe bet.

It is affordable, DDR4 2400, and 8GB of RAM for $55. If you can find another stick of memory with those qualifications at a lower price I would be surprised.

I recommend eventually upgrading the PC with an SSD for the Linux/Windows installation and using the Caviar Blue 1TB hard drive for storage, but on a budget, it is a great deal and with 7200RPM it won't slouch in the hard drive department.

Honestly, this was only because of the price and inclusion of the power supply. I recommend a better case, however, this one is small and supports the parts available. It is a great deal for what is included and looks sleek, however that is my personal opinion. Substitute this for whichever case you prefer, but this is a fantastic deal.

For the sake of budgeting, the Rosewill case includes a 500 W power supply. Of course, under any regular budget, I recommend an 80+ Bronze certified power supply, however, the included one with the case fulfills the needs of this build.

The links to all of these components are below. 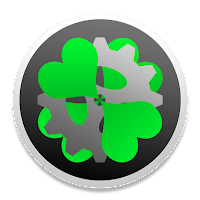 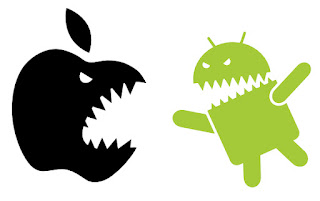 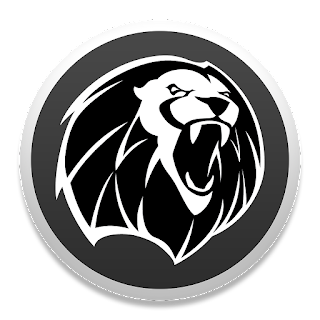