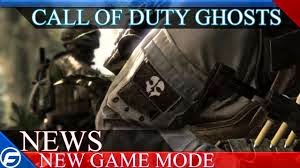 The new Reinforce mode can only be played in private match.. This is a mix of Search and rescue and Domination. You win by capturing all the enemy flag or kill their team with out them respawning.
To get your teammate respond you have to capture a flag. The main thing that i want to talk about is the Call Of Duty Advanced Warfare! This game has been getting worked on for 2 1/2 years. This is set to the year of 2054. Sledgehammer Games previously described Call of Duty: Advanced Warfare as "ambitious" and "creative," while Activision says it is "perhaps the best Call of Duty game ever! 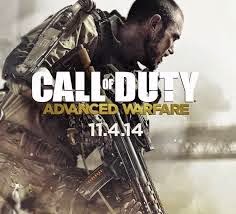 You play as a character named Private Mitchell. The game runs on a new unspecified engine. Also like all other COD games the DLC will come out on Xbox first. You get coins or tickets in the campaign then once you get enough you can upgrade your EXO-suite. Also some of your guns are energy based than the normal bullet. They will also have some type of Co-Op mode. You can cook a grenade and while its cooking you can switch the type of grenade.  The new Call Of Duty Advanced Warfare will be a revolutionizing game!