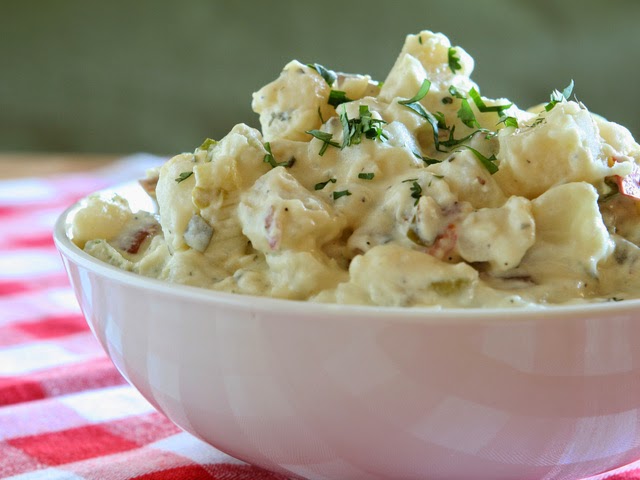 The kick-starter project known simply as Potato Salad has been funded well over it's initial $10 goal. Zack Brown, from Columbus, Ohio. He has a promise to fulfill, and by that he must make quite a lot of Potato Salad. He once had original "stretch" goals which now look really small compared to the $55,492 that he has raised in total.

Now that his crazy promises have been blown far out of proportion, he can't manage every goal so he has invited everyone that donated $10 or more on his kickstarter to a party hall to celebrate and eat some potato salad. What probably is the funniest think about this all, his biggest risk is that he has never made a potato salad.