Stop Windows 10 From Spying On You 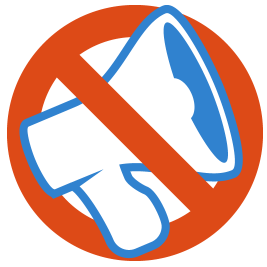 Ever since Windows 10 has been released, the news has been either praising it or talking about how much information it collects. Most people are unnerved when they hear about what is going on behind the scenes and don't want to update because of the spying. I've found a piece of freeware to end the spying and get the new OS back to yourself.

Before you continue, I recommend reading The Verge Forum's piece on Windows, Privacy, and You.

Once you download with the button provided below, unzip it and run the program. It is a portable .exe, so you don't have to worry about installing anything. The program will give you a list of switches. If it is red, that means it is at it's default setting, but if you would like you can change whatever you want. Once you click on a switch, it will go green and signal you that the change has been made. If it notifies you that it would like to make a system restore point, hit YES just in case anything goes wrong. You are free to play around with the settings until you have changed everything you needed. The program can be deleted right away, but I recommend keeping it in case you need to revert or change a setting. 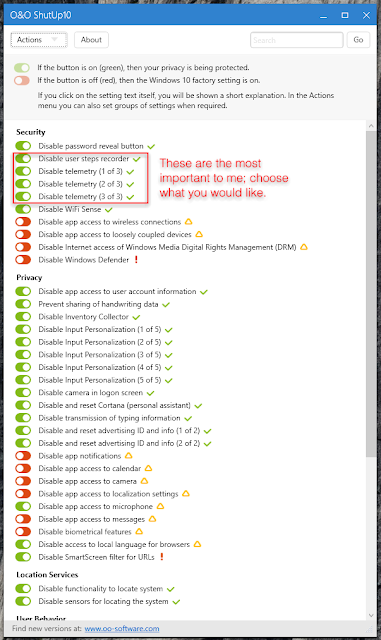