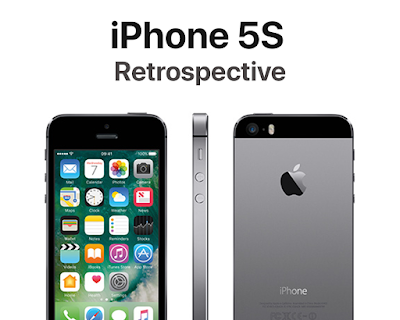 The iPhone 5S is almost 4 years old now. It shipped with 16GB, 32GB, and 64GB capacities, 1GB of RAM, an 8 megapixel camera, and was the first iPhone with a 64-bit processor, Touch ID, and with Space Gray and Gold finishes. It dominated the flagship competition in speed and design.

However, it's 2017 and this phone has not been sold by Apple for over a year now, and has been superseded by the iPhone SE, a smartphone with significantly better specifications and the exact same design. 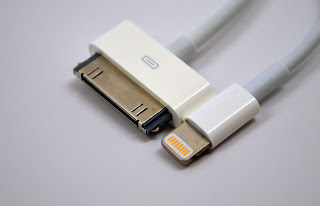 This was the second iPhone to ship with Lightning, a proprietary port Apple created as a successor to the 30-pin connector that had been used since the early iPod generations. This phone still had the 3.5mm auxiliary jack that the iPhone 7 onwards lacks.

The iPhone 5S still runs the most up-to-date version of iOS, iOS 10, however it is unlikely it will run iOS 12. Because it was the first 64-bit iPhone, it will most likely have the longest longevity from any phone released in the last 5 years, as the architecture is supported going into the 32-bit free iOS revisions come iOS 11. The phone is a piece of history, as it was the landmark phone transitioning between 32-bit mobile operating systems and 64-bit recent models. In a matter of 4 years every device Apple sells is now 64-bit.

This iPhone will always be an important piece of technology history, not just for Apple fans, as it had a giant effect on the phone market. Touch ID, 64-bit processing, and a build carried over from the iPhone 5 that is regarded as one of the best phone designs to this day.