As of July 6, 2016, Apple Inc. is one of the largest companies in the world valued at 724,773.1 million dollars. Their product lines include OS X, iOS, iPhones, iPads, Apple Watches, iPods, Macs, Macbooks, and more. What makes this incredible is that they have developed the operating system and much of the software on every device they sell. Here is my current Apple Inc. rundown. 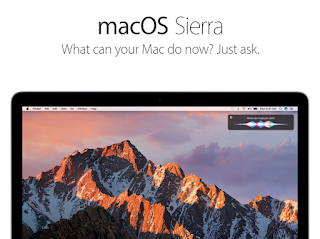 Description:
macOS Sierra - From macOS Preview
"Siri makes its debut on Mac, with new capabilities designed just for the desktop. And that’s not the only way your Mac is smarter. macOS Sierra helps you rediscover your best photos, shop more securely online, and work more seamlessly between devices. It can also help free up valuable storage space. Now your Mac does even more for you, so you can do more with your Mac." 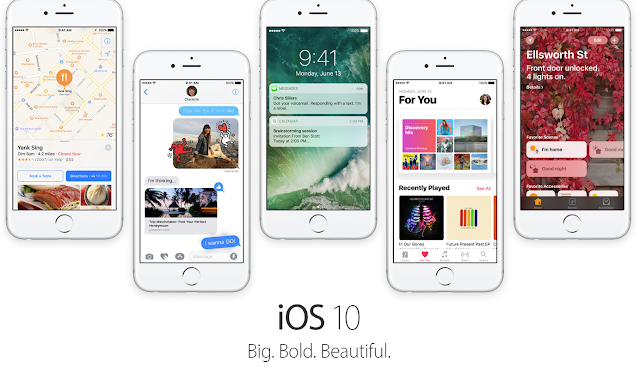 Description:
From iOS 10 Preview
"Everything you love is now even better with iOS 10, our biggest release yet. Express yourself in bold new ways in Messages. Find your route with beautifully redesigned Maps. Relive memories like never before in Photos. And use the power of Siri in more apps than ever. There’s so much to say about iOS 10 — here are just a few of our favorite things."