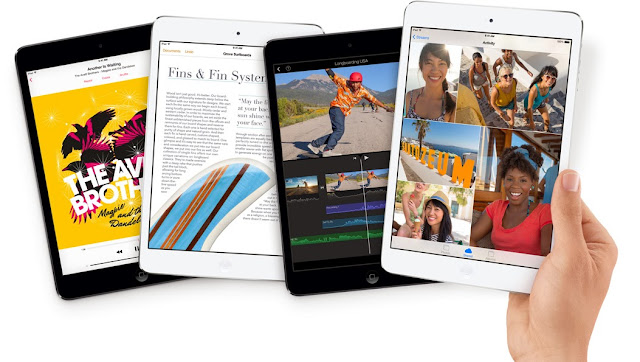 On December 17, I switched my iPad Mini for an iPad Mini with Retina display, and it has proven to be a stable product. The product comes with A7 and M7 processors, a retina display, and a 10-hour battery. I've been using my device for a while, and it hasn't died once. I have charged it about every 2 days and the battery seems to be going down a percent every 3 or 4 minutes. Basically, about 7 hours for a charge means plenty of time for games. The best part of the device is probably the features with the display, as in speed tests their isn't much difference between the A5 and A7 internals, at least as far as tested with an iPod Touch 5th Generation.