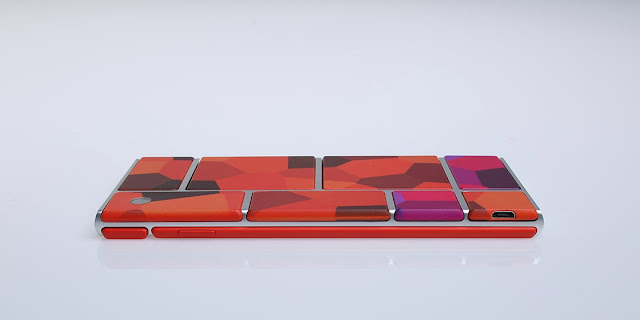 Will Motorola's new Project Ara phone be announced for release in 2014? Talk about the new phone began when a start-up called Phone Bloks teamed with Motorola after finding the phone couldn't be developed on their own. Looking back on the project, it has come to almost create one of the first renewable phones, so your two-year contract might not look as bad. Parts like memory cards, plugs, cameras, sensors, etc. What I would look for is 3rd party accesories for the phone, such as bigger receivers, or female USB pieces for external hardware. How will this project play out? We hope to reveal it later in 2014.