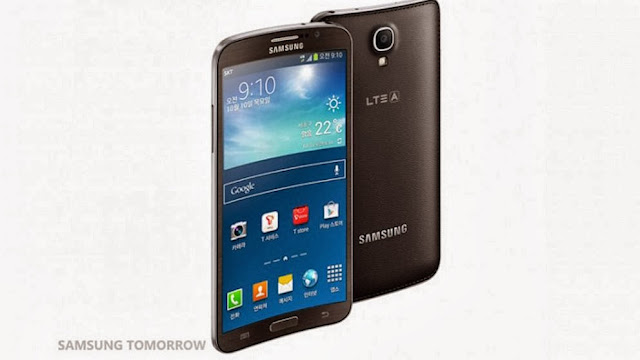 Late Tuesday, Samsung announced the Galaxy Round, a curved-smartphone that resembles the S4. The Galaxy Round has a 5.7-inch, 1080p screen with an HD Super AMOLED display. The device is 7.9mm thick, weighs 154g, and has a 2800mAh battery. Runs Android 4.3, 3GB of RAM, and a 2.3GHz quad-core processor, with an impressive 13 mega-pixel camera. It will be released in "Luxury Brown" in Korea, but doesn't seem to be set with an international release just yet. The price is around $1,000 and is a higher-end smartphone. We hope to see more of these curved displays from Samsung again soon, possibly on their S and Note models.