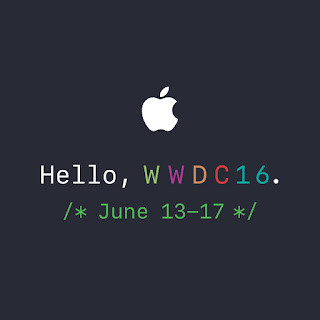 I have been thinking about WWDC 16 a lot recently, and I decided to make a speculation sheet with my personal predictions.


With iOS 10, they most likely won't go with iOS X. I can predict a few changes, but there isn't enough information.

Most people aren't thinking far ahead about emoji, especially because it isn't a feature that needs updating. It can't hurt, and the long list of new emoji, including the bacon and selfie emojis, just landed on Android N Developer Preview 2. Hopefully they will be present in the first developer preview.

If the jailbreak community has anything to say about control center, it would be that it needs to be customizable. The switches available are nice, but most people don't even use them. Access to the calculator and clock app from the control center hasn't been a heavily requested feature, although nice. The switches at the top will need to be customizable and probably will be with this update.
Apple will most likely add a 3rd party API for developers to add their own app support into Siri. Along with this, having better vocal recognition, animations, integration, and possible typing support would make Siri the best assistant.

EDIT June 1, 2016: WWDC's updated app has a darker tone, possibly signifying a darker UI option (which I wish everything had). This leads me to believe that a nightmode is a very plausible update.

This prediction makes me very nervous. The UI has not changed much for the last 3 iOS revisions, and I assume it will remain that way. iOS 7's design, although I prefer iOS 6 and before's design much better, has been polished a lot since its debut. I doubt anything will be completely redesigned.


Swift, the language iOS apps are written in, will have a major update alongside Metal. Both of these changes will impact macOS and iOS.

Mac OS was transitioned to Mac OS X in 2001, and then OS X in July 2012. Previously, the revisions went Mac OS 7, then two years later, Mac OS 8, Mac OS 9, then Mac OS X. After OS X was released, only incremental updates have happened (even though they've been pretty drastic).

EDIT May 27, 2016: Possibly leaked screenshots suggest it will not be integrated through Spotlight. 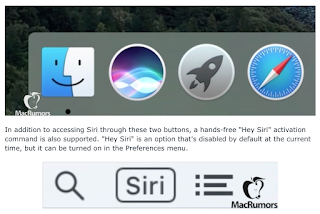 The first generation of any Apple product is revised quickly, and I think around a year after the device was released a revision will be announced. It will most likely be a thinner device, with a better battery and specs.

This will probably not be a WWDC announcement, but it is speculation.
EDIT May 27, 2016: The new 2016 MacBook was released already. A 14-inch variation was not ever announced.