Android N revealed to be Nougat 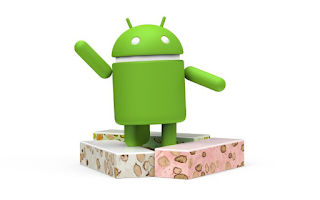 The Android team announced on their Twitter today that Android 7.0 will be named Nougat. This will most likely have no effect on the development, as previous naming choices have not, besides the Settings app Easter egg included in every version of Android to date.

In related news to this announcement, the final update this fall might include a different navigation bar design. From inside the Android N's developer preview's files a new solid icon navigation bar design was spotted. Confirmation as to whether it will be included in the final version is up in the air at the moment.