The new Unicode 9 emojis have been finalized and shown off to the public. These will most likely make its way into iOS 10 and OS X 10.12 (or macOS 11) following the announcement of the two at WWDC 2016. Android N's developer preview, as well as Windows 10 Insider Preview, already have support for the new emojis. Many of the new emojis are general food and breakfast items, important objects, and reactions. Some interesting emojis include the rolling on the floor laughing emoji, drooling face, and bacon. My personal favorite is the pancakes emoji, but the list goes on for quite a while. In total, there will be 72 new emoji. 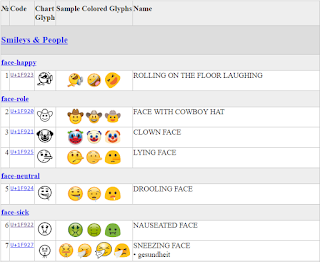 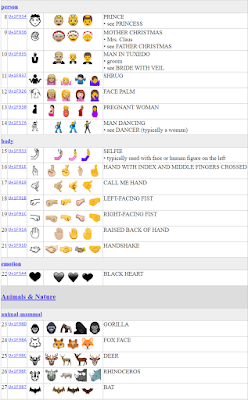 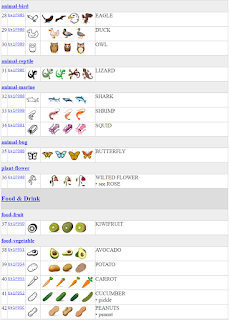 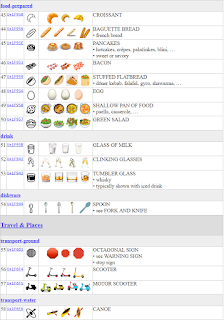 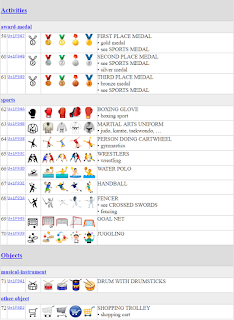